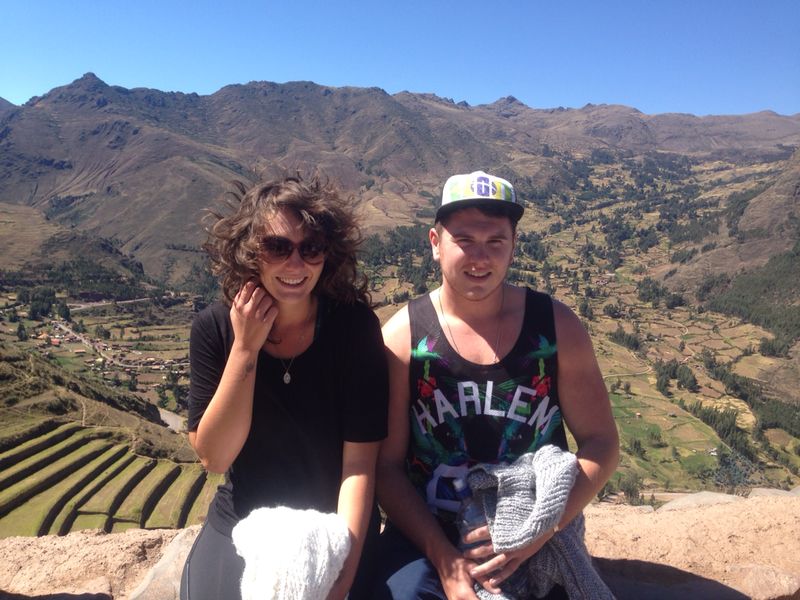 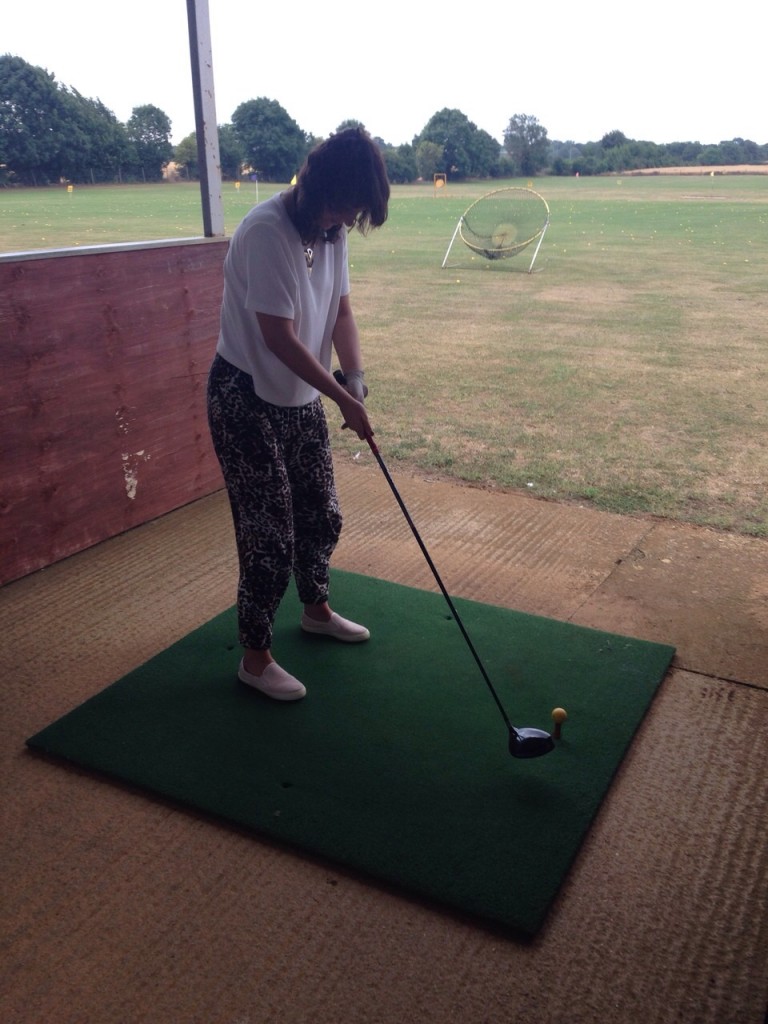 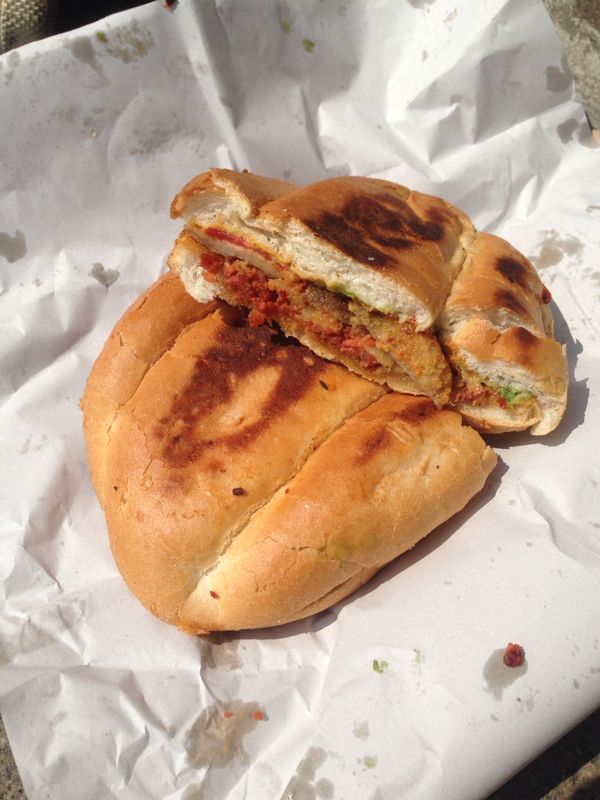 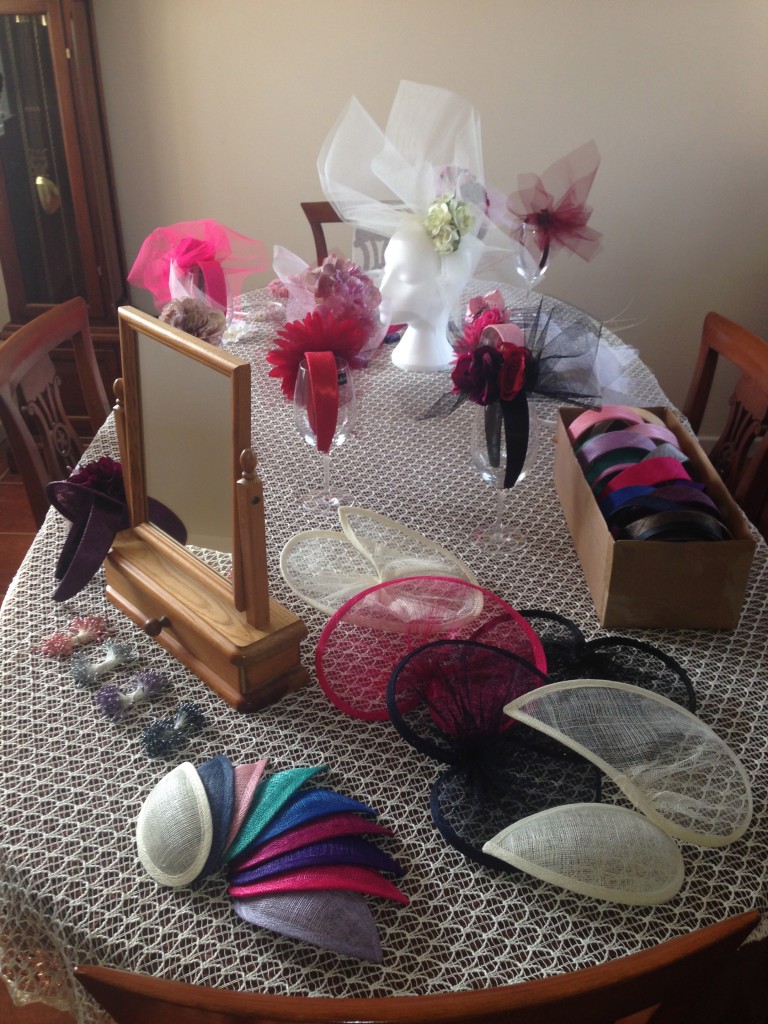 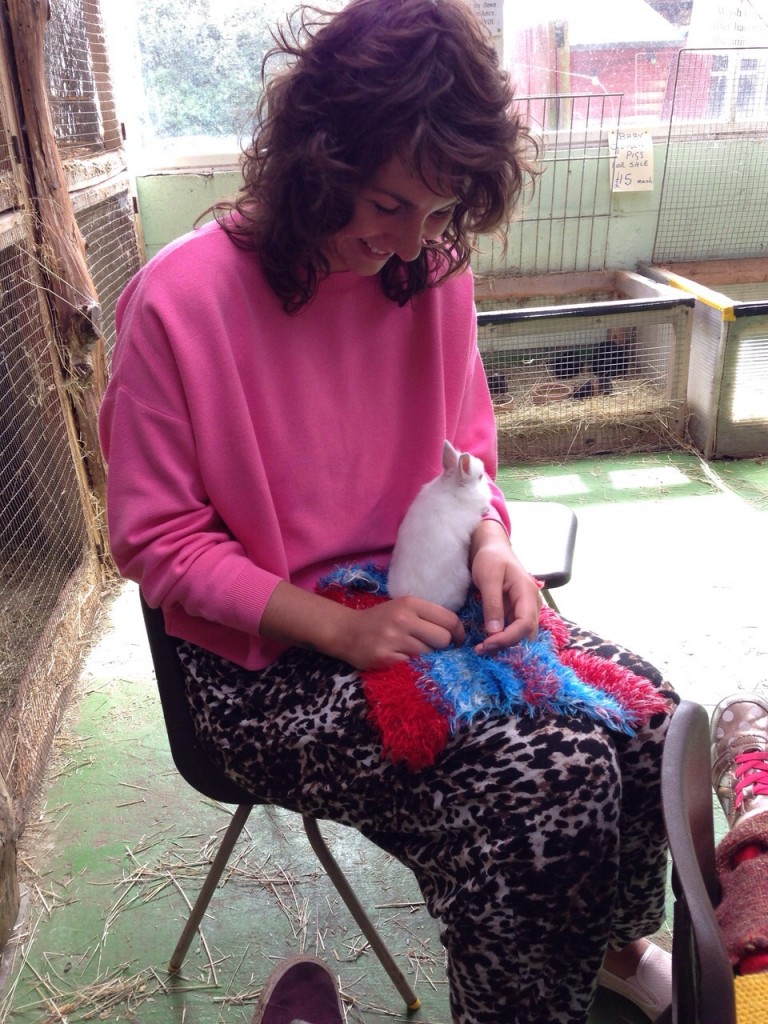 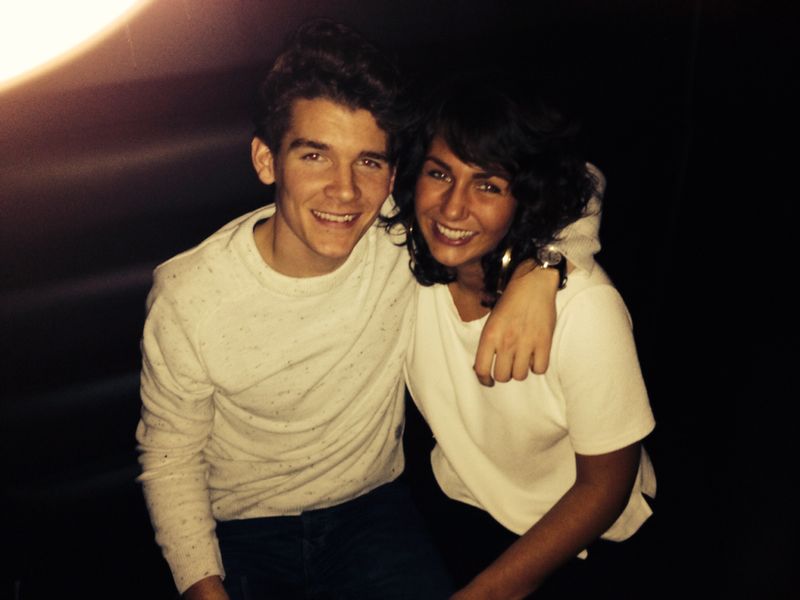 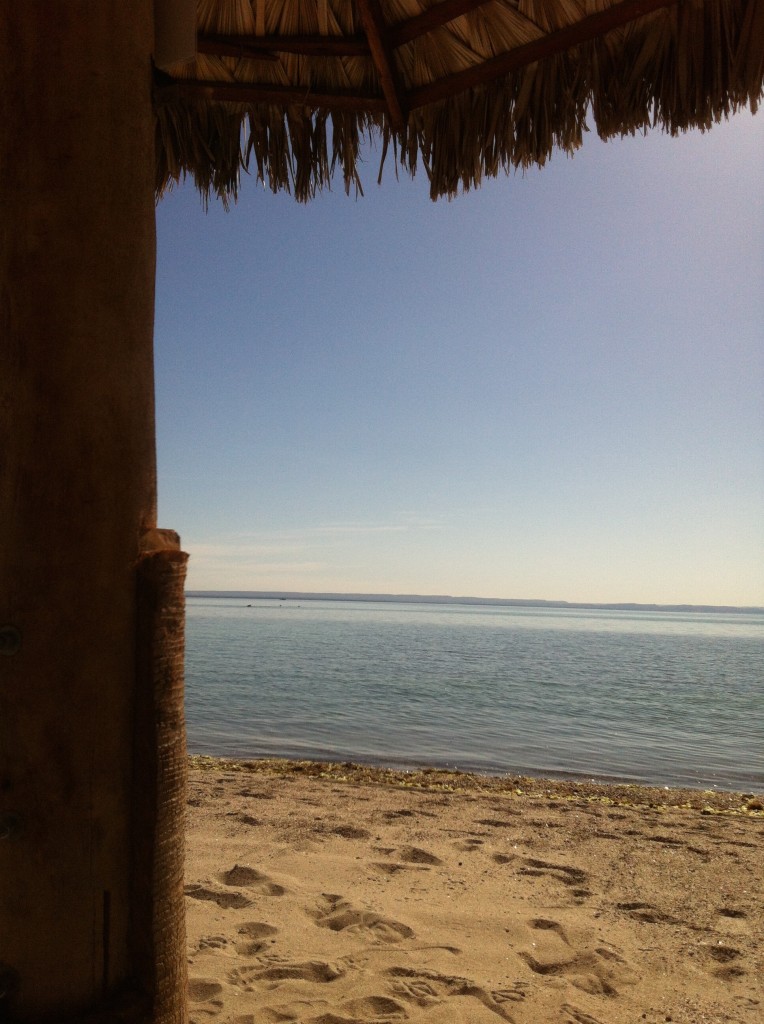 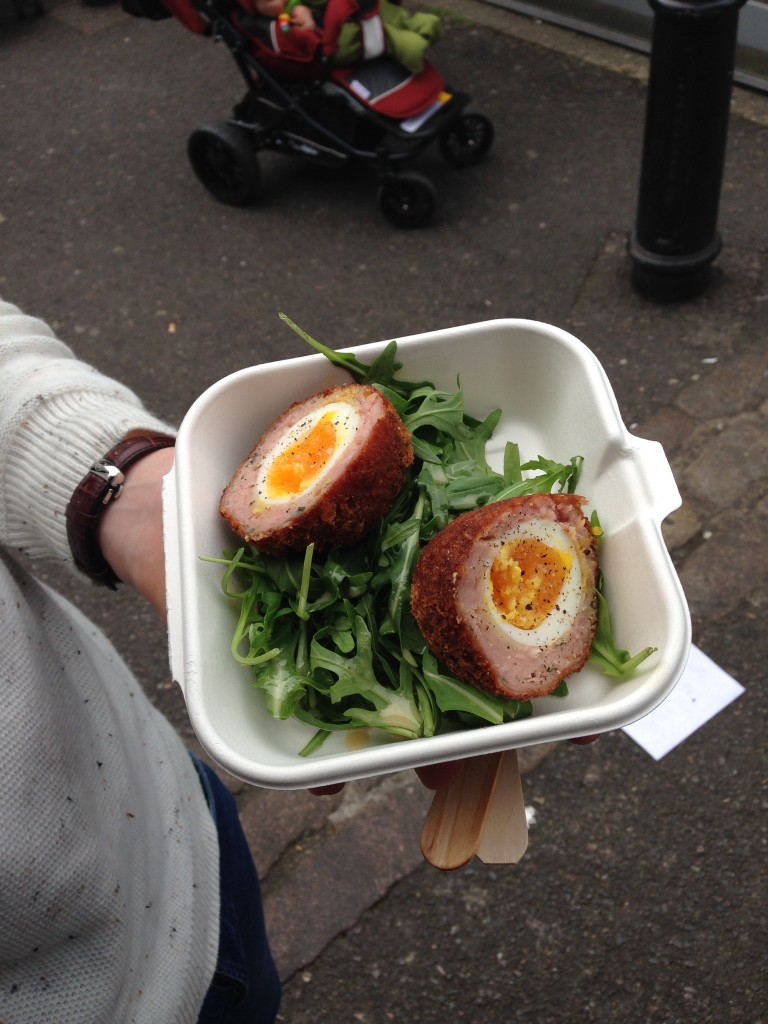 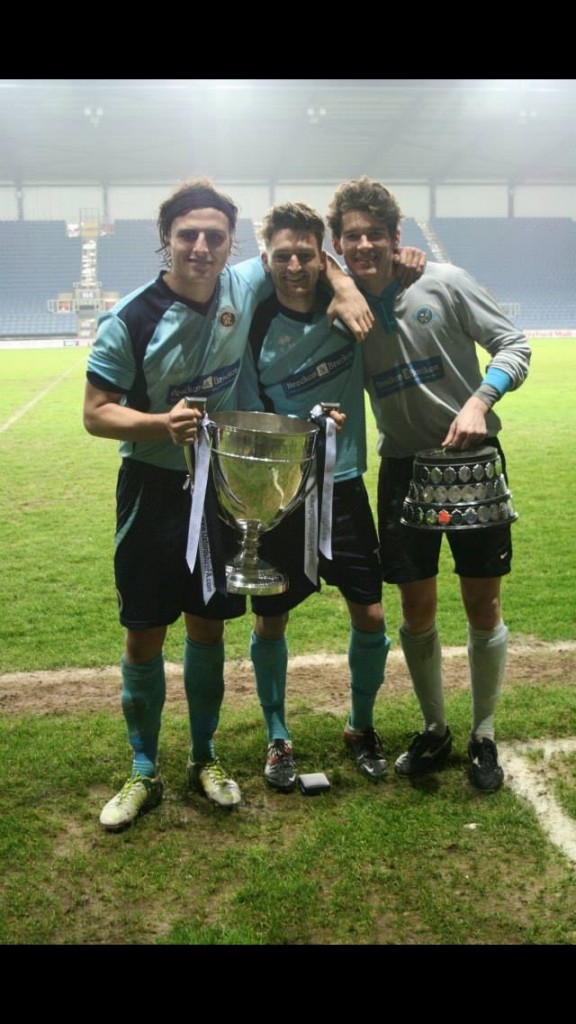 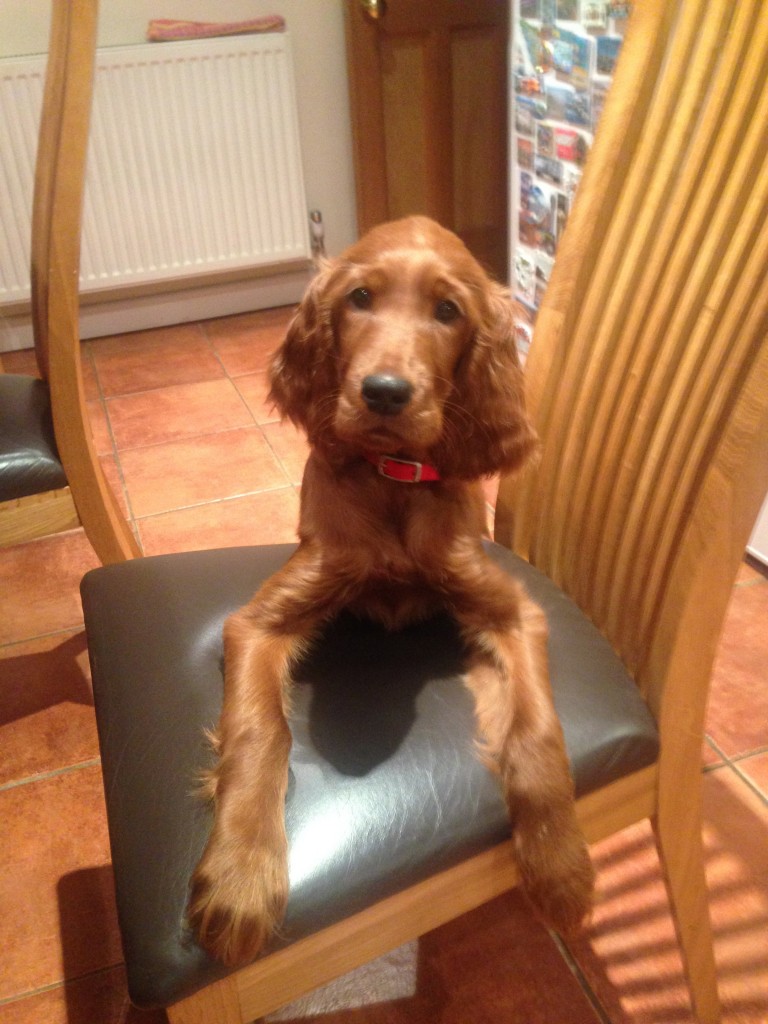 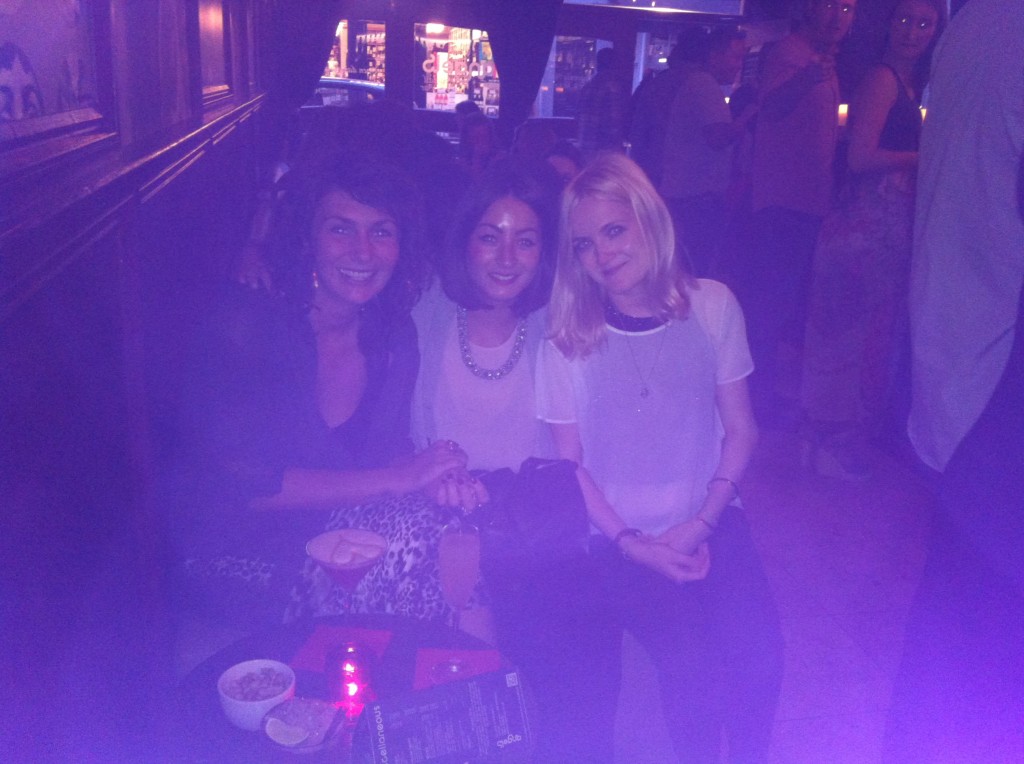 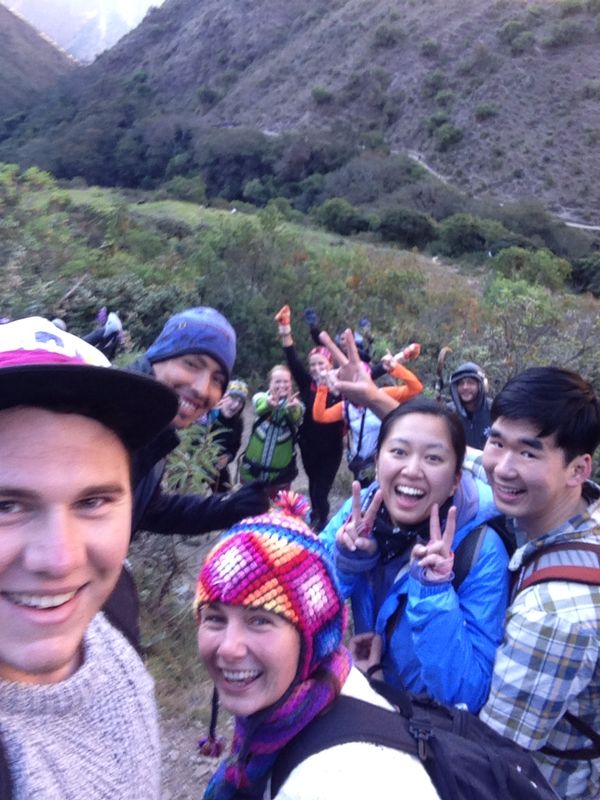 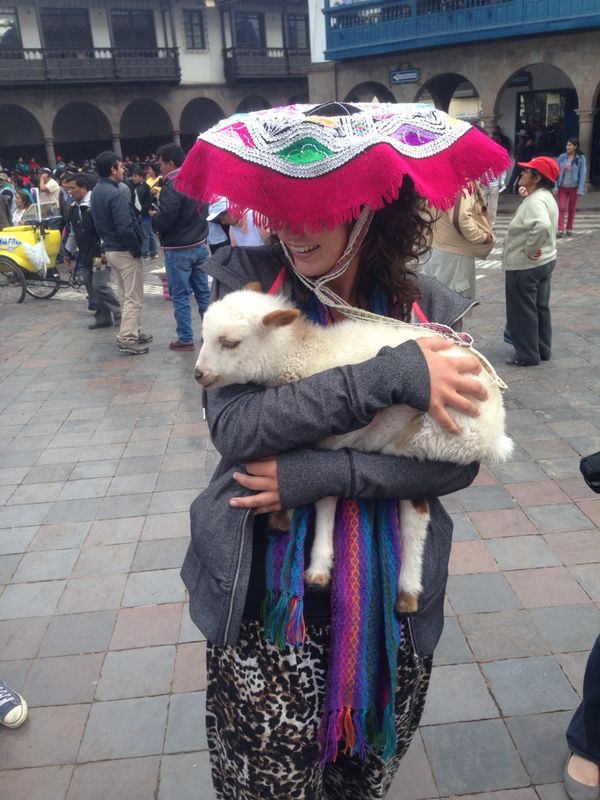 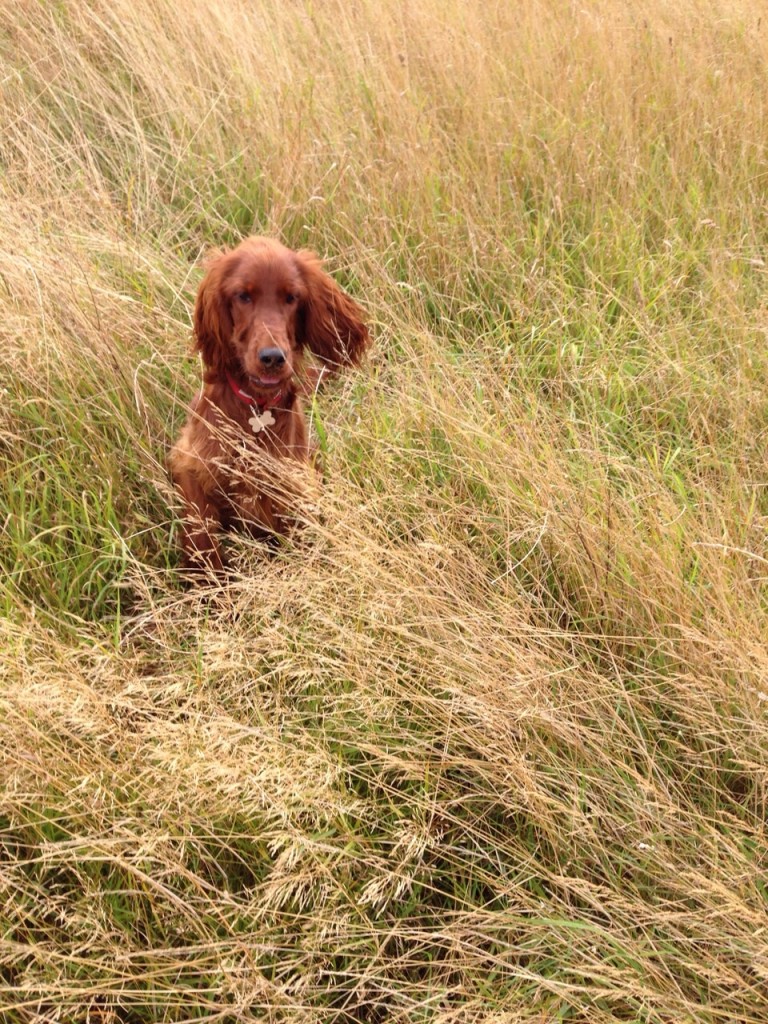 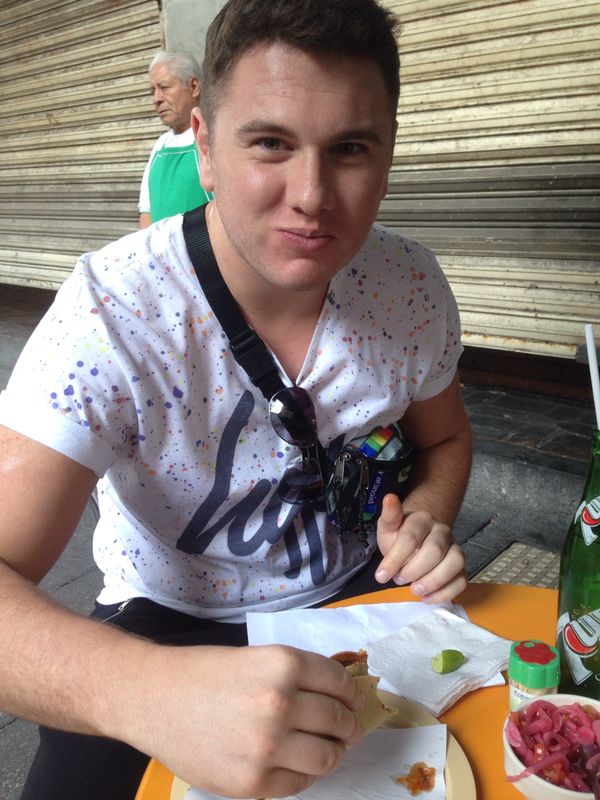 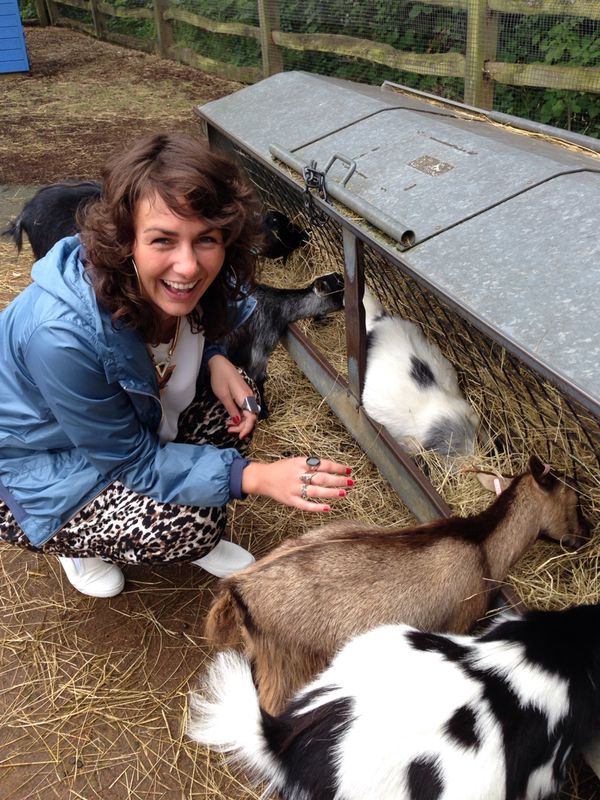 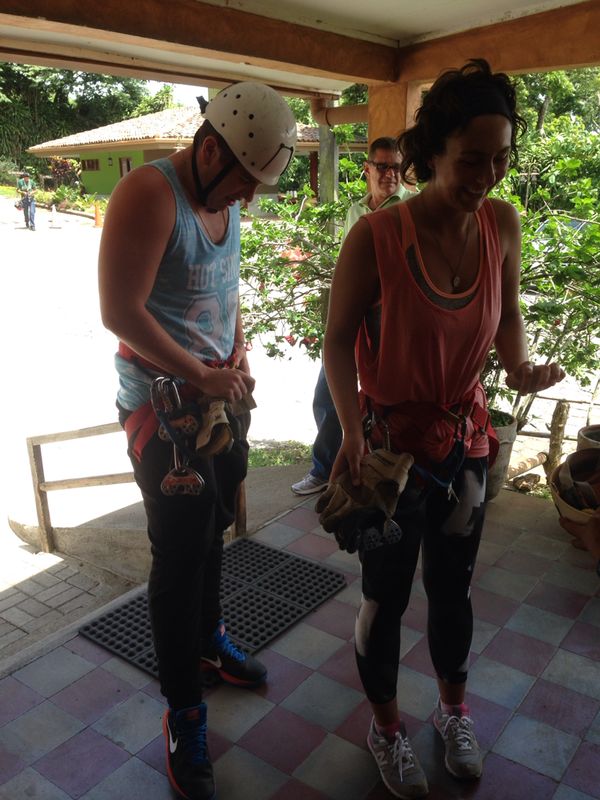 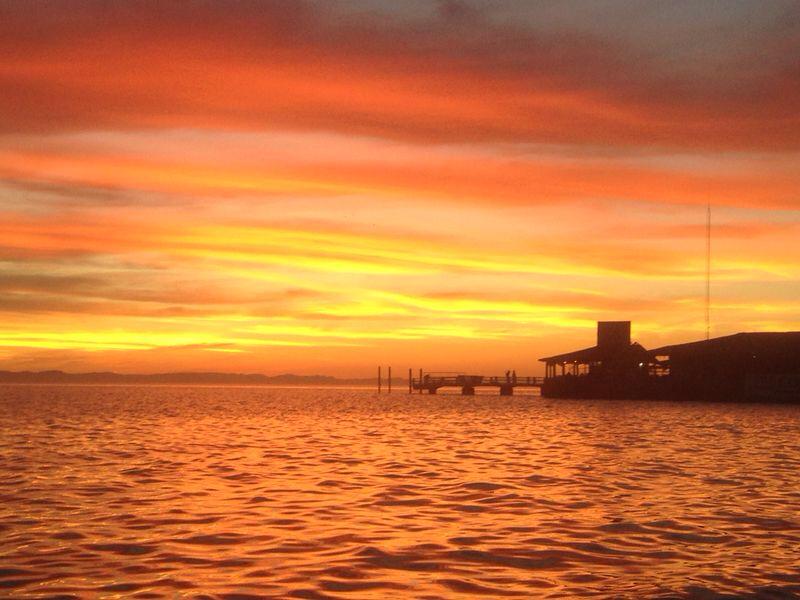 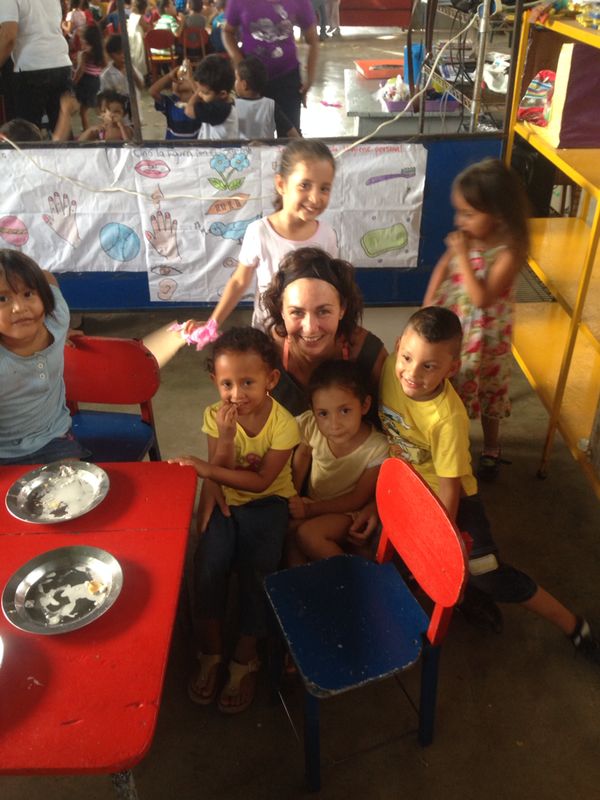 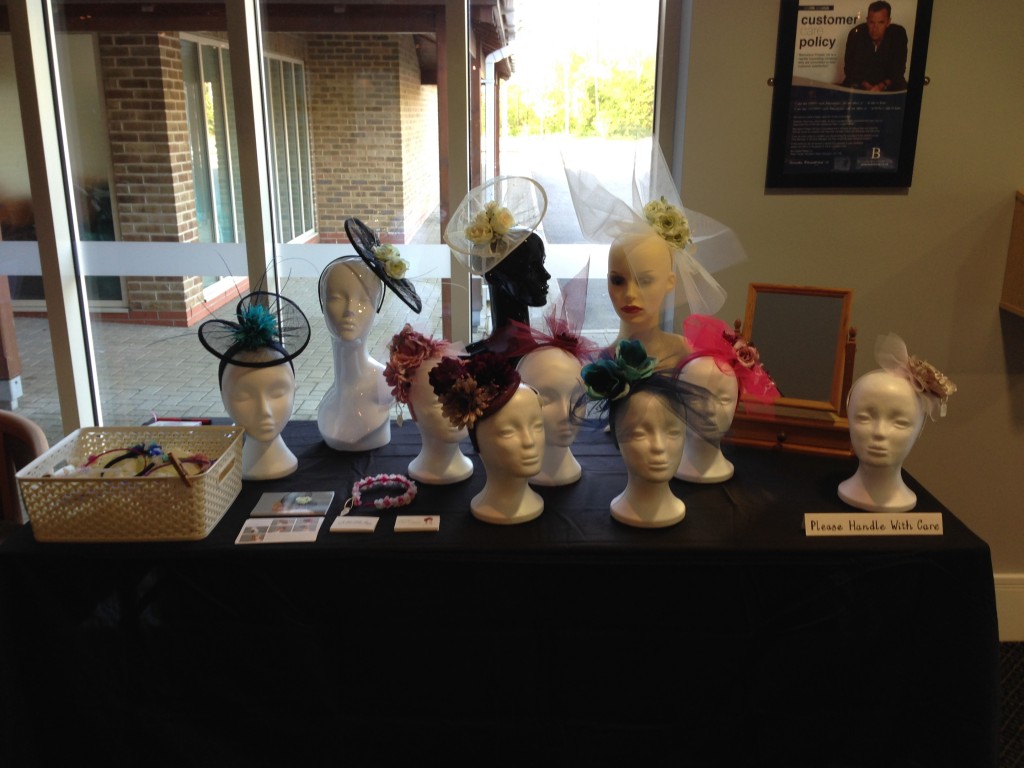 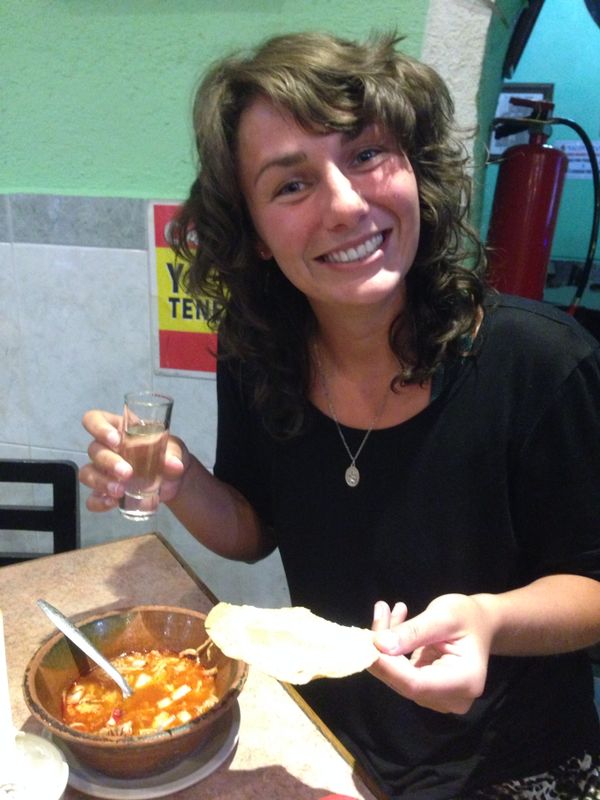 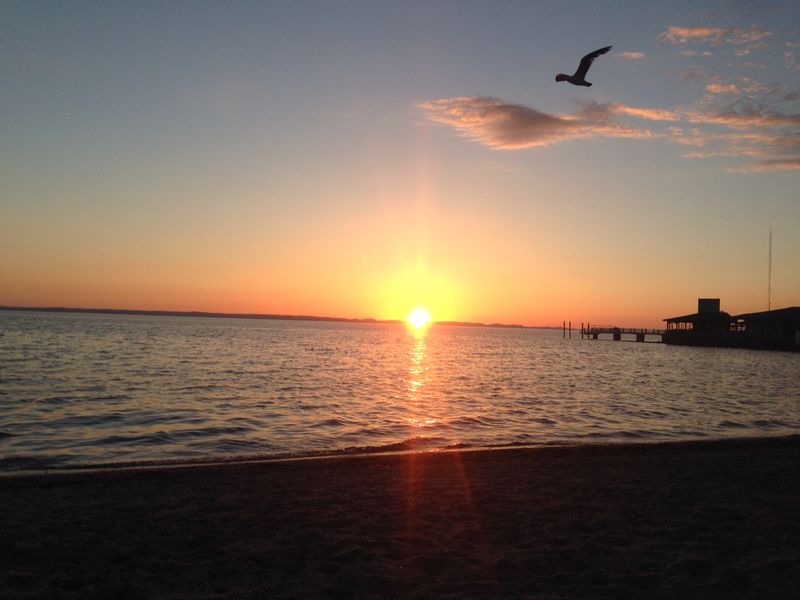 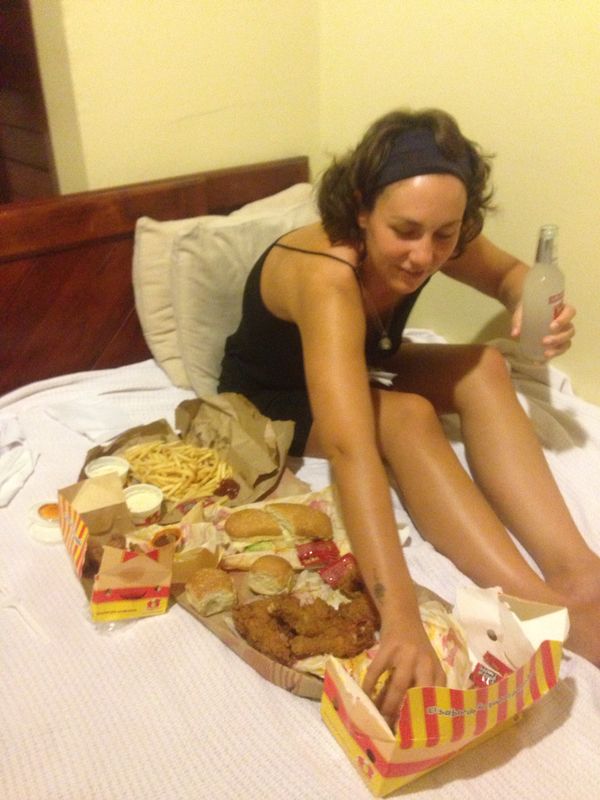 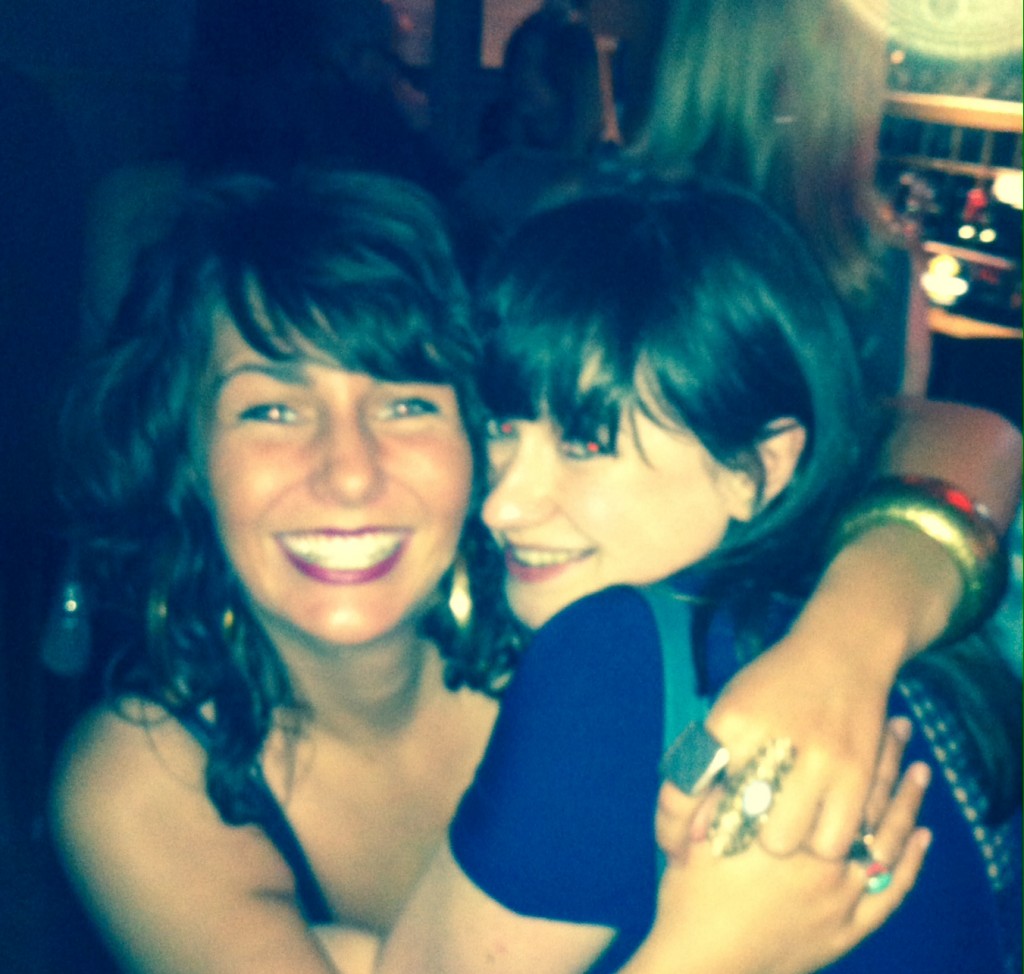 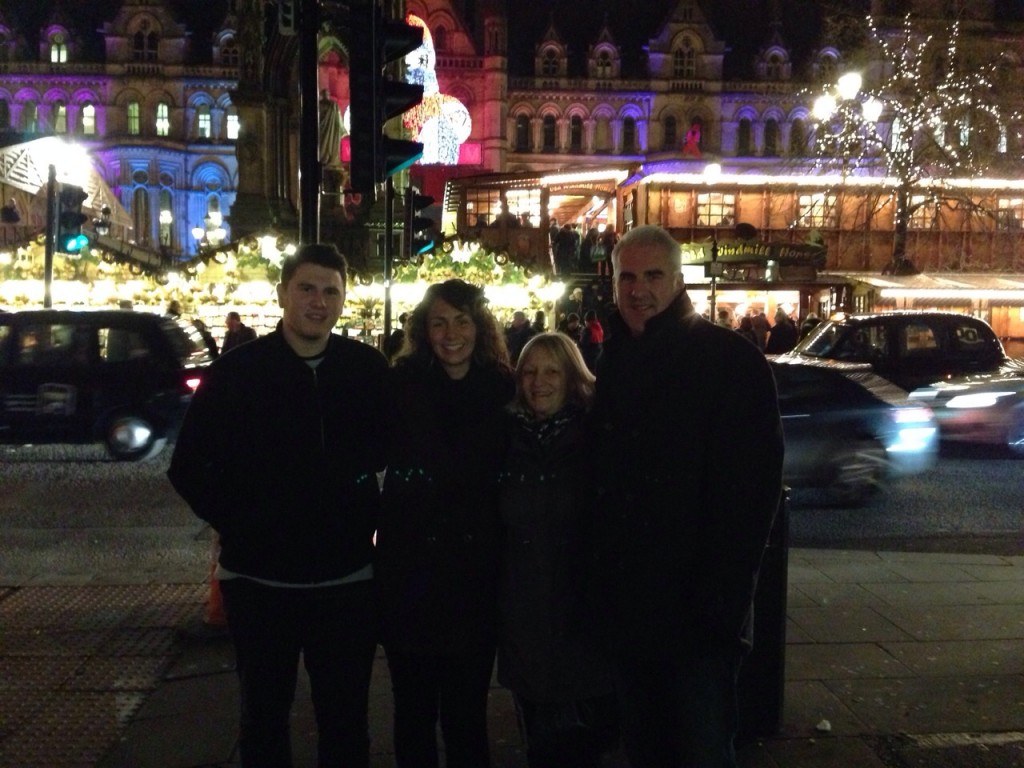 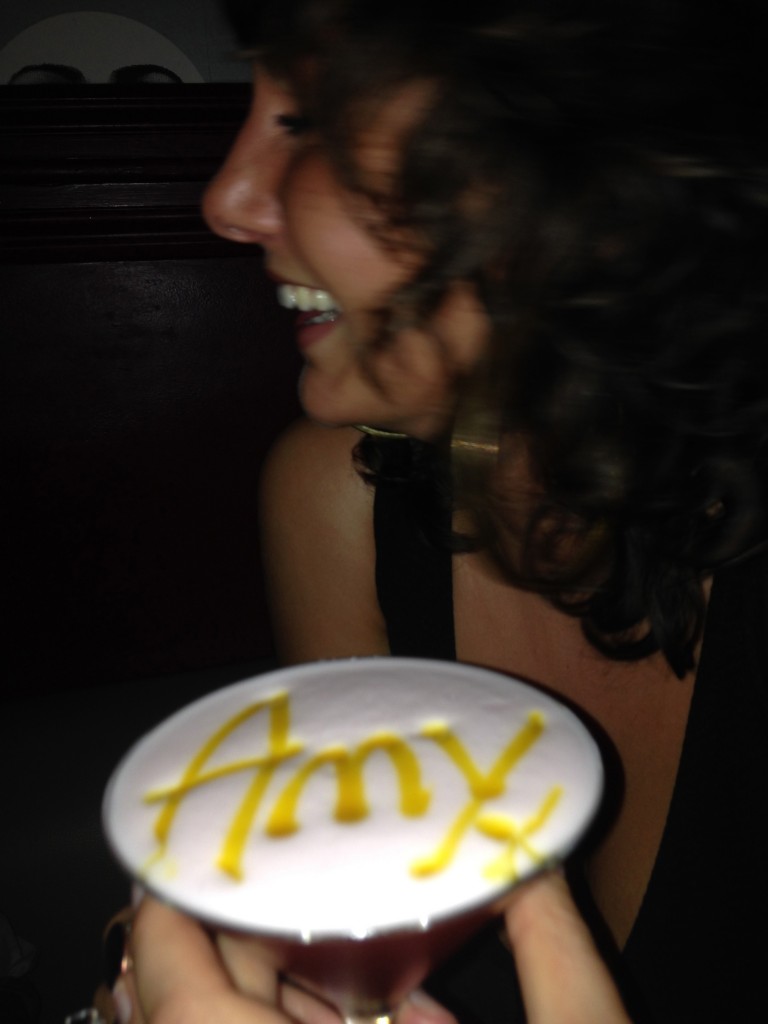 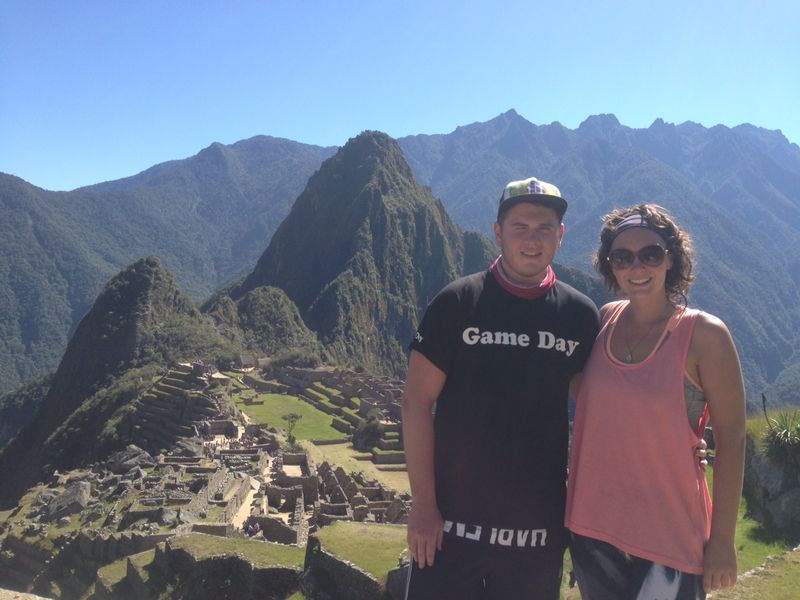 Now call me a little biased, but these two ladies below aren’t too hard on the eyes are they? Oooh no! They also happen to be two of the kindest souls I know. So you might just say I’m winning when I tell you that not only am I lucky enough to be bezzie mates with these two gorgeous girlies, but they didn’t even need bullying into buying a selection of my festival floral crowns for the finale of the summer fun.

Where our recent, and long over due catch up was excessively tasteful, with far too much food and Prosecco, I can only imagine the festival scene a little different. However, whether it be rain or shine, a glass of bubbly or a can of cider, I am sure, they, along with their new floral hairpieces, brought a touch of class to even the dingiest of campsites. 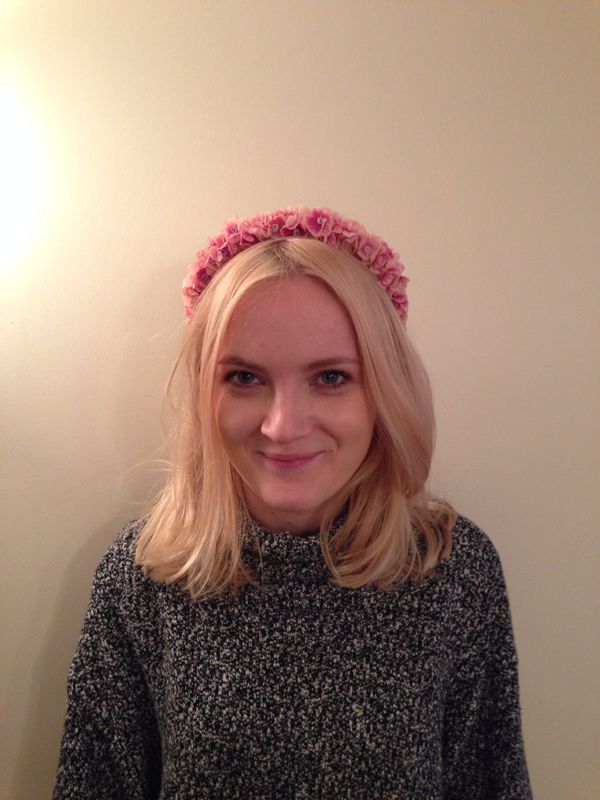 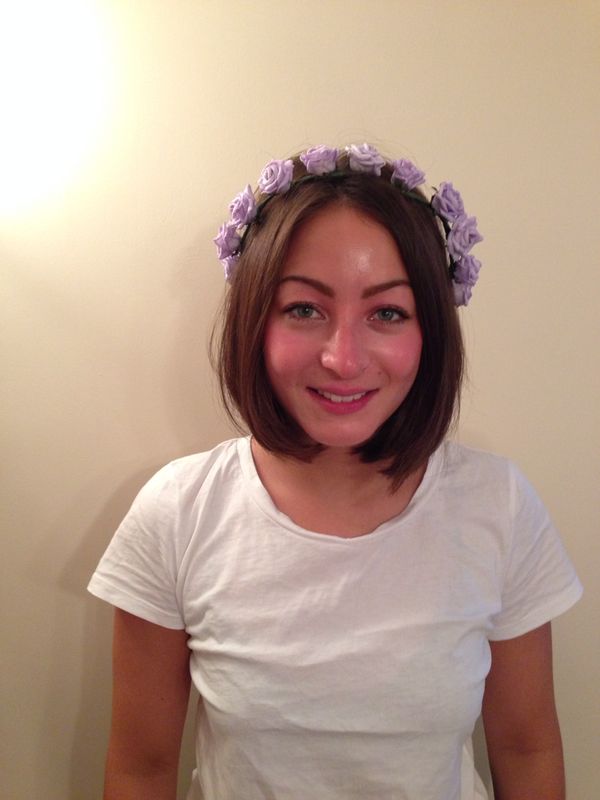 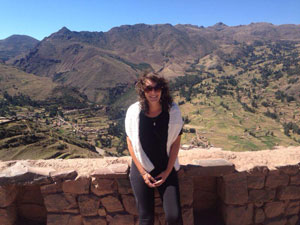